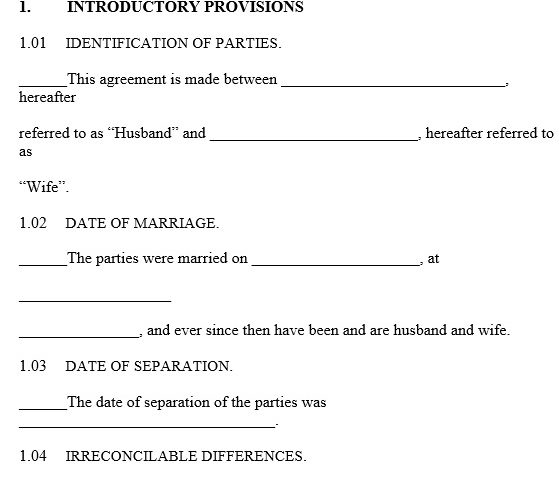 A marital settlement agreement template is a legal document that indicates the rights of both spouses. It settles the issues of spousal alimony and child custody. This document comes in handy when both the husband and wife want to settle a divorce without having to go through the pain and bitterness.

What is a marital settlement agreement?

The primary goal of the divorce is to reach an amicable settlement with your spouse and a marital settlement agreement is the best tool to just do that. The agreement specifies the terms of the divorce and contains the signatures of both the husband and wife. Moreover, the parenting and custody of children is the first and foremost issue that you need to address. Here are the issues that brings you and the other parent to an agreement;

This agreement makes sure each parent’s continued right to access health, school, and medical-related records. To make sure each parent’s continued right to involvement in the children’s school functions and events, the agreement should include the provisions. In addition, you can also state other special issues and situations that involve the children. You should also check Divorce Papers.

How to write a marital settlement agreement?

Divorce is a really painful experience to get through as it involves stress, heartbreak, and emotions. Creating a marital settlement agreement is the part of a divorce proceeding. This is a legally binding document covers a huge range of topics that you and your spouse agree to the terms of the divorce. Here are some tips that you should follow while creating a marital settlement agreement;

Start with the basics

At first, from your courthouse’s law library or your state’s or province’s government court of justice website, get the required legal forms. Likewise any legal agreement, include the complete names of both parties involved in the agreement.

Include the relevant details

In the agreement, give all of the relevant information about your marriage such as;

In the next section, include the confirmation. You have to confirm that and your spouse have agreed to accept the terms of the divorce settlement agreement indicated in the document. Make the agreement legally binding by this acceptance and together with your witnessed signatures.

Determine your debts and assets then divide them

Next, you should state the terms on how you plan to divide the properties and debts. You may whether have “marital” or joint assets or debts. Also, you may have “separate” or personal assets or debts. If the property owed or owned by a husband or a wife before the marriage then it remains their separate debt or asset. On the other hand, anything falls under marital property that was obtained during the marriage using marital funds. No matter even only one spouse used them, their division in a divorce are only marital debts and assets.

Make a plan for parenting visitation, and custody

Take into consideration whether sole, split or shared custody is ideal for the situation. Generally, the most common option is sole custody. But, today, there is an increasing trend where divorce parents select arrangements in which the children live with both parents.

Furthermore, you should indicate what the visiting rights of the non-custodial parent are in case you opt for sole custody. You have to be as detailed as possible. Include the details like the days of the week, the start and end times of visitations, and holiday arrangements. They reduce the risk of issues later on.

The terms and conditions of spousal and child support are the last to include. Remember that you can’t sign away a child’s right to receive support. But, you can waive your own right if you want to. Every state or province has its regulations regarding support. Also, include the listings on the minimum amounts payable. If you can’t afford it, you can mention support for your child’s music lessons, orthodontics, and more.

After finishing the paperwork of your marital settlement agreement template, it’s time to review. Read your agreement thoroughly and look for errors. You have to ensure that it could be perfectly understood by anyone who reads it.

Is there difference between a marital settlement agreement and a divorce decree?

A marital settlement agreement is the legal document wherein the husband and wife will split the agreed properties. The agreement lists both parties and the properties that each one gets to keep when the marriage comes to an end. This an important step to the divorce. However, the sharing of property becomes legal only when the judge signs off your case.

On the other hand, when spouses come to an agreement about the division of the property then this automatically gets included in the final divorce decree. But, there isn’t a guarantee that the judge handling the case will accept agreed terms regarding the division of property.

Your marriage is get terminated when the divorce decree gets finalized. This final decree states the final determination of how the marital property gets divided by providing the lists of responsibilities of both spouses after the dissolution of the marriage. 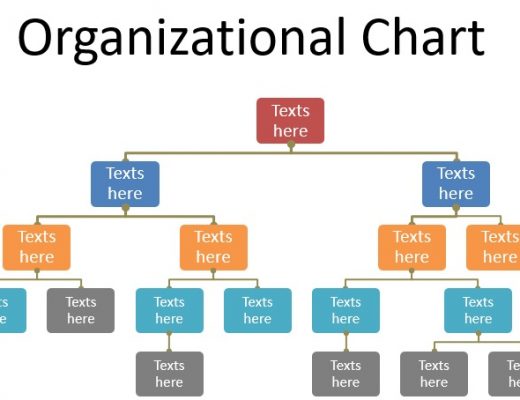 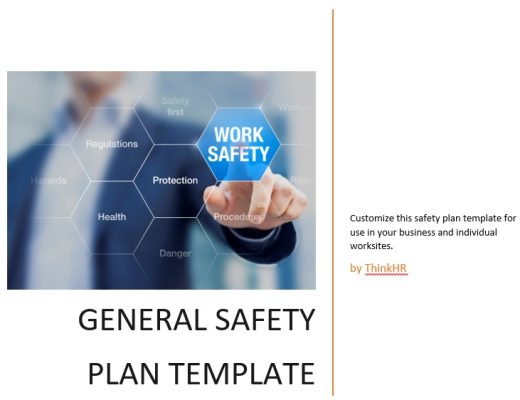 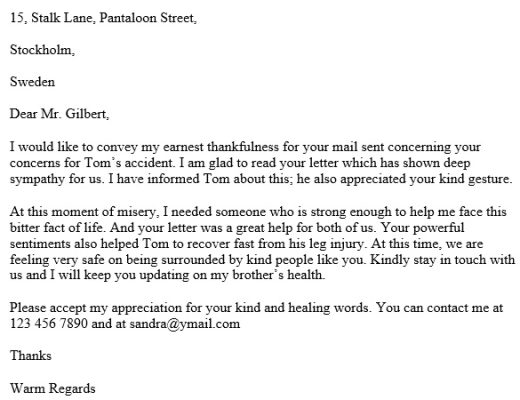 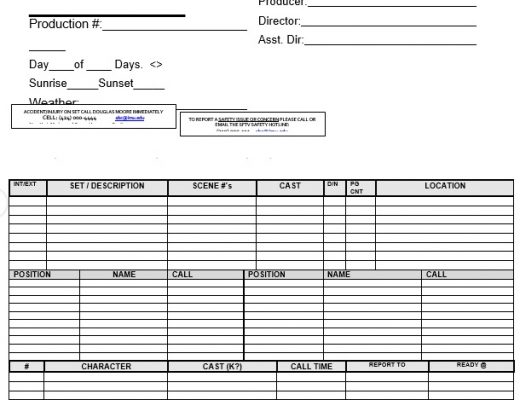 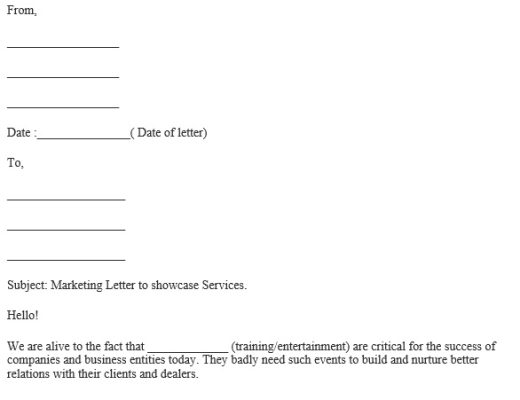 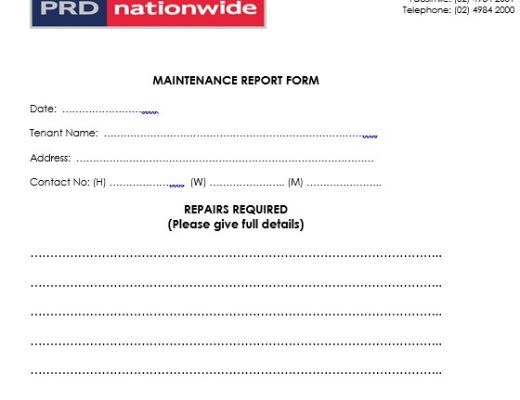 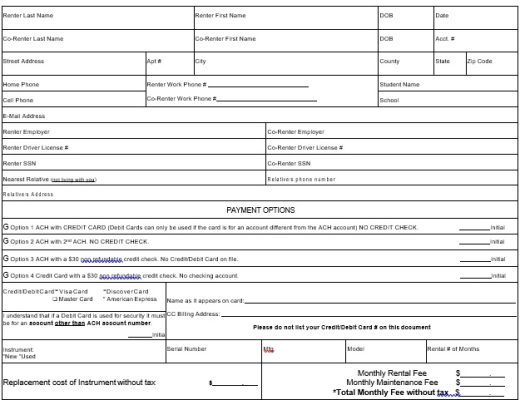 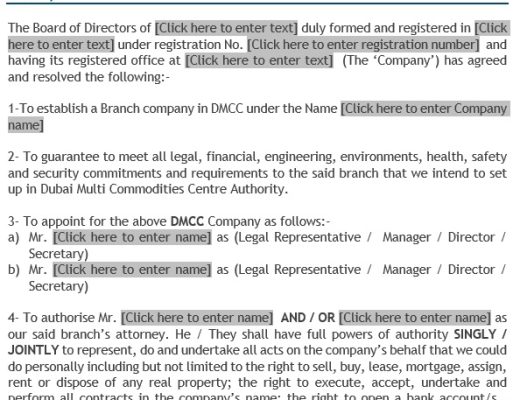 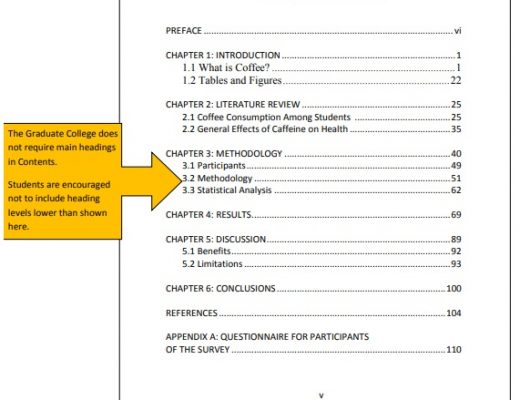 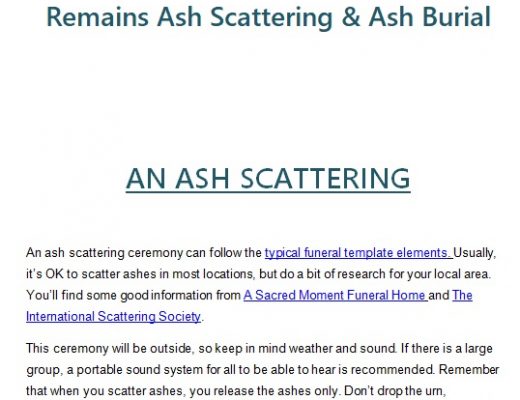