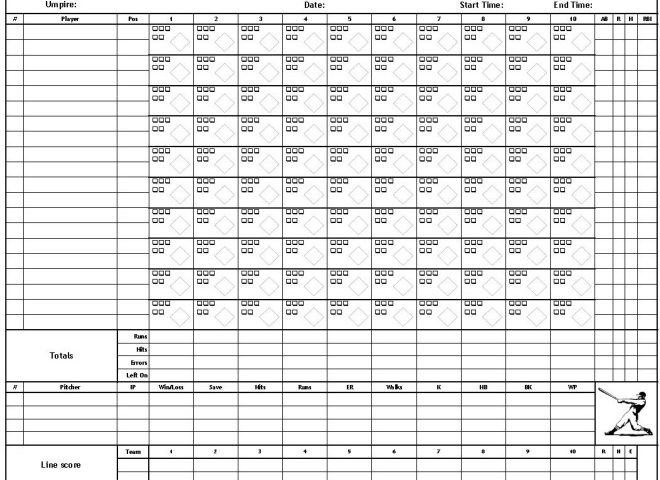 A baseball score sheet is a cheap and easy way to keep the official score for a baseball game or to keep track of the score at a game you are watching. This sheet gives you adequate space to keep a record of every play and substitution in most games. For one team per page, it allows you to keep track of hitting, fielding and pitching.

There are three groups of columns for the batters;

The lineup is the first section which you fill out. It is essential to focus on to the squares of the game log because you need one lineup for each row of squares. For each row of squares, most sheets have multiple lines to substitute pinch hitters or pinch runners. You have to fill in the batting line up, uniform number, and fielding position before the start of the game.

In the baseball score sheet, the middle column has at least nine columns. One column is for each inning of a standard baseball game. After the team at bat records, for the last hitter, you have to put a mark on the lower right corner of the box. Then, for the next batter, shift to the next inning. For the game log, you will need the following abbreviations and shorthand;

For fielding positions, you will need to use the following numbering system;

For the pitch tracking sheet, you have to notice following things;

In the middle section, there are several columns of boxes. Each box has three rows one of balls, strikes, and the result of the at bat. You have a little more room to fill out the pitching results. However, you also have to use the following shorthand and abbreviations so that you can write down information quickly;

The fielding page of the baseball score sheet is not as necessary as the hitting and pitching pages. But it can be helpful when tabulating post-game statistics. This page has four columns, one for player names, and a column each for put outs, assists and errors. The notation for this section is fairly self-explanatory because it just requires tally marks.

For each at bat, you have to keep track the result in as much detail as possible. If the hitter gets a base hit then in the lower right corner of the box, put the type of hit. Also, you have to mark over the diamond to the base reached. In the lower left corner, note if the base hit drives in runs and use tally marks for each run hit in by the batter.

If a player draws a walk or is hit by pitch, note that in the lower right corner. Moreover, you will want to keep track of the movement of the runners that are on base for at bat on the bases. If a batter records an out then on the basis of out there are many different ways to note this. You can use the position number of the player who recorded the out in case of fly and foul outs. You have to note the position of the player if he reaches base by error. When the third out of an inning is recorded, you can total up, runs, hits, errors and runners left on base. Then, at the bottom of that inning’s column, put them in the corresponding boxes.

It is not as complicated as scoring hitting but it can be little difficult if a lot of detail is desired. In contrast with hitting page, it doesn’t break down pitching by inning rather than using plate appearance. For detailed tracking of pitching, some scorebooks will not include sections. However, it depends on the level of detail desired.

This pitch tracking score sheet also has the option to track the type of pitch thrown for each individual pitch. When a pitching change happens, you can modify it to a new sheet for the pitcher. You can also insert some sort of separating line between the last batter faced by the last pitcher and the new one.

This page enables you to record putouts, assists and errors for each player. The great way to do this is;

At the end of the game, you have to count tally marks. After that, you can quickly identify the number of each stat each fielder accrued.

In conclusion, a baseball score sheet allows you to keep score at a baseball game. Keeping score is also a simple activity to give statistics for parents, fans, coaches, and media. It is just a fun way to keep a record of a game you attended. 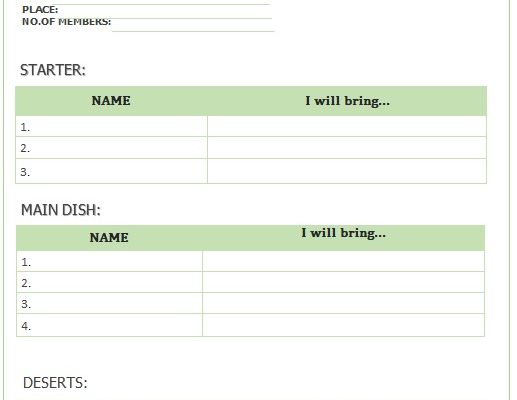 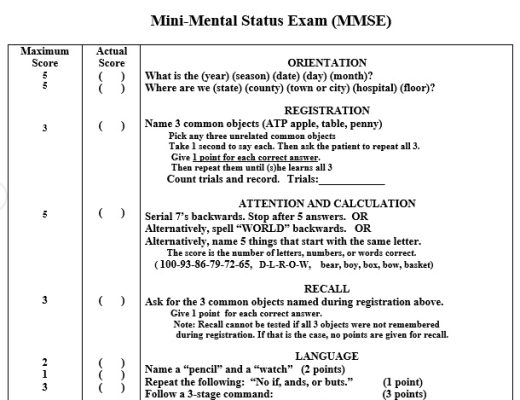 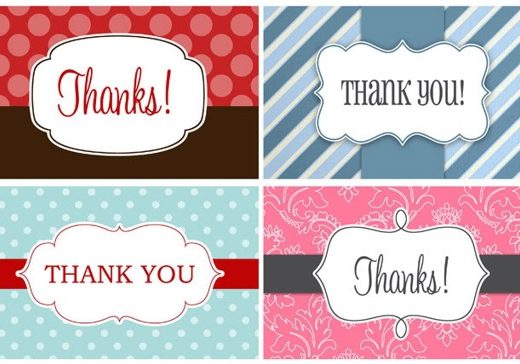 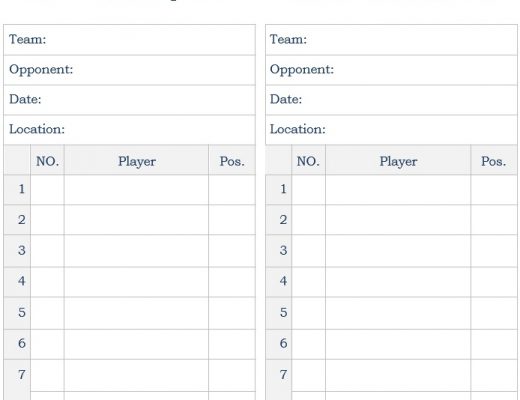 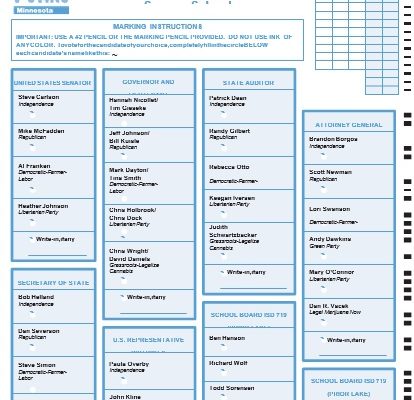 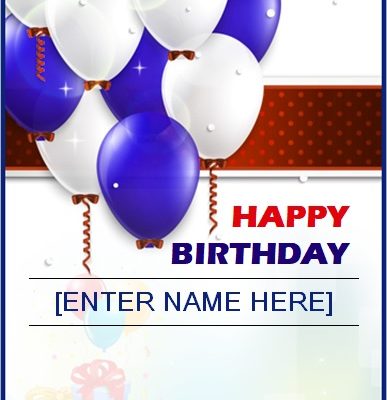 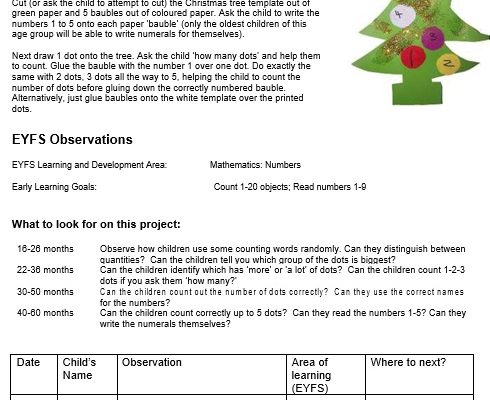 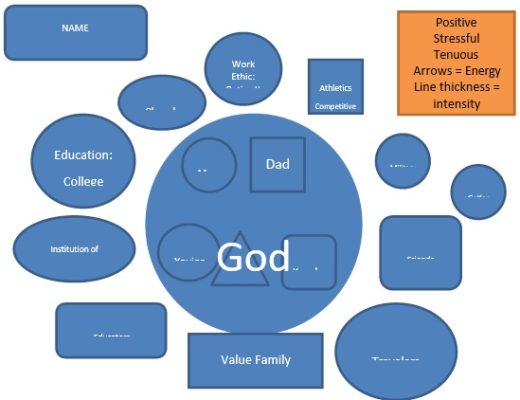 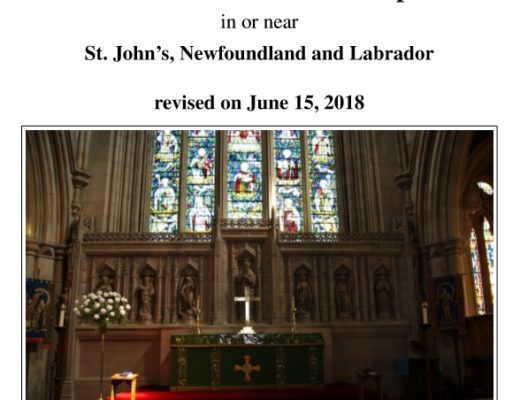 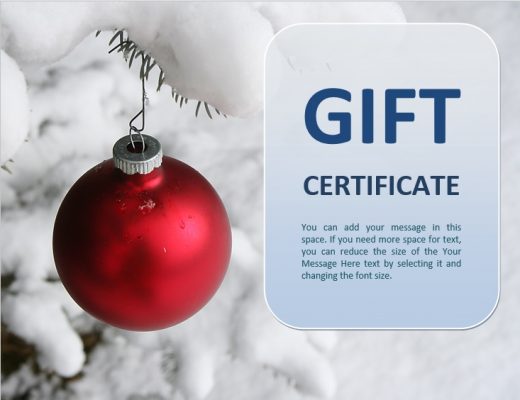